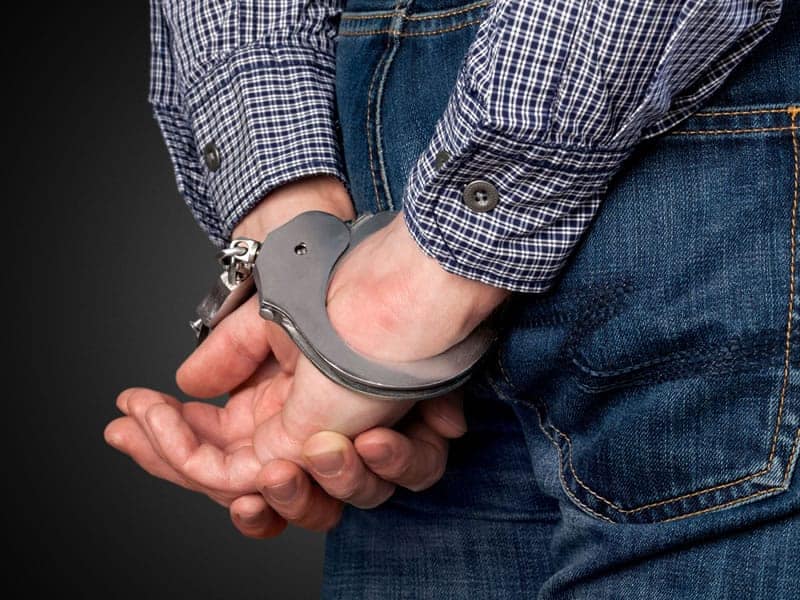 There are many different situations in which the U.S. can deport or remove someone from the country, such as participation in criminal acts, a threat to public safety, or visa violations. In general, any immigrant, even permanent residents, who violates the terms of their stay can be deported or removed. Fortunately, Alexandre Law Firm has vast knowledge and experience in defending cases to prevent deportations and removals from the United States.

Deportations impact not only the individuals who are deported, but also their families left behind. Most people who are deported have lived in the U.S. for more than a decade and several of them are parents of U.S. citizens or care for elderly U.S. citizens. Fortunately, the U.S. Constitution guarantees all immigrants the right to an attorney and a hearing in U.S. court.

Few things are more terrifying than going through the process of deportation from the country that has become your home.

In some cases, you will not be eligible for any of these forms of relief, and this is when many attorneys will say that nothing more can be done in your case and will suggest that you apply for a Voluntary Withdrawal. However, there are often constitutional and human rights violations against you by an immigration officer during the evaluation of your case.

If you believe you may face deportation or removal proceedings, but you believe you have the right to stay in the U.S., contact Alexandre Law Firm now to schedule a consultation.

Be assured that our team will help you present the strongest and most consistent legal case possible to obtain the best immigration solution for you.

FILL IN YOUR PERSONAL INFORMATION AND SCHEDULE A CONSULTATION RIGHT NOW, WE CAN PROVIDE IN-PERSON, PHONE, OR SKYPE CONSULTATIONS

In our initial legal consultation, we will listen to what you have to say and explain how we can help with our experience in U.S. immigration processes and benefits.